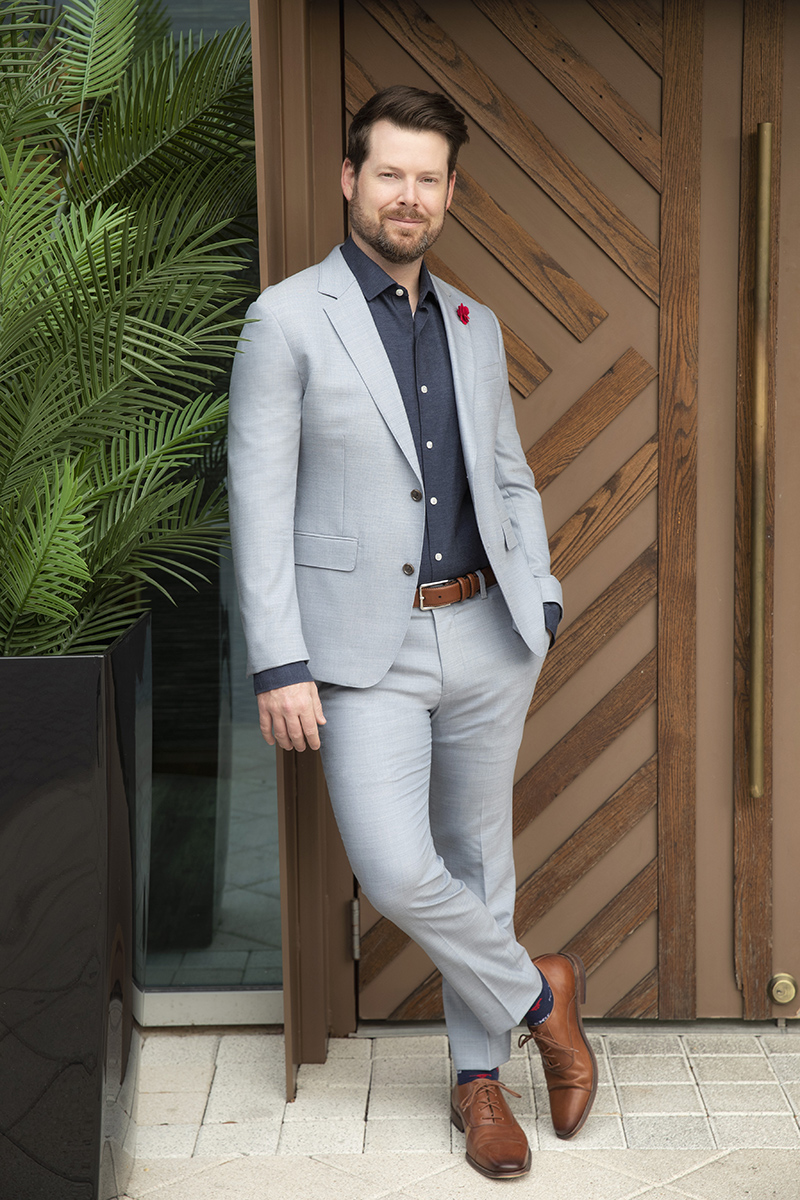 Dr. Bader was born and raised in North Dallas where he attended W.T.White High School. During his youth, he played competitive select soccer and was named a McDonald’s High School All-Star in football.

Dr. Bader attended medical school at the University of Texas – Houston Medical School. He served on the Medical School Admission’s Committee, was presented the Eugene D. Jacobs Award for outstanding scholastic achievement, and was elected to the prestigious Alpha Omega Alpha honor society during his junior year.

Dr. Bader completed his residency at the University of Michigan, the preeminent otolaryngology – head and neck surgery training program in the country. While at Michigan, he performed translational research in the field of laryngeal reinnervation and investigated the use of nanofibers to enhance the regeneration of injured nerves. His research has been presented at international meetings and recognized with the Merle Lawrence Research Award and the Rontal Family Research Award. Dr. Bader was elected Chief Resident by the Michigan faculty and even found time to run the Chicago Marathon.

Dr. Bader completed his fellowship training at The Ohio State University. There he received extensive training in the latest and most advanced techniques of cosmetic and reconstructive surgery from highly respected leaders in the field. He lectured and trained medical students and residents as a Clinical Associate Professor of Otolaryngology.

Following his decade of training, Dr. Bader, his wife and their three wonderful children settled in Plano. He is the former Chief of Surgery at Medical City Plano hospital.

Learn more about our services and discover how top facial and rhinoplasty surgeon Dr.Bader can help you achieve cosmetic excellence, please schedule your private consultation today.